Photo From WKRN Larry Cordle and Larry Shell were the first to say it back in 1999, and now, almost 20 years later, their darkly comical lyrics could not be more relevant to Nashville life; or more frightening. The song "Murder on Music Row" was originally penned as a tune about how pop music influences were ruining the traditionalists style of country music that had brought Nashville to it's status as Music City. Artists were selling out their roots for what could get them t

Heather Whitney's New Album is "Moving On" Up to the TOP of our lists!

Y'all... It's time to get your cowboy boots on the dance floor and shut up and dance to this CRANKIN record! Heather Whitney is an emerging artist that comes to us from a tiny ol one stoplight town in Southeast Texas, and she's bringing a whole heck of a lot of musical talent with her! Heather has a unique sound in the country scene, blending classic country with a 90s country swagger. People have likened her to a Patsy Cline meets the Dixie Chicks kind of sound! Her debut al 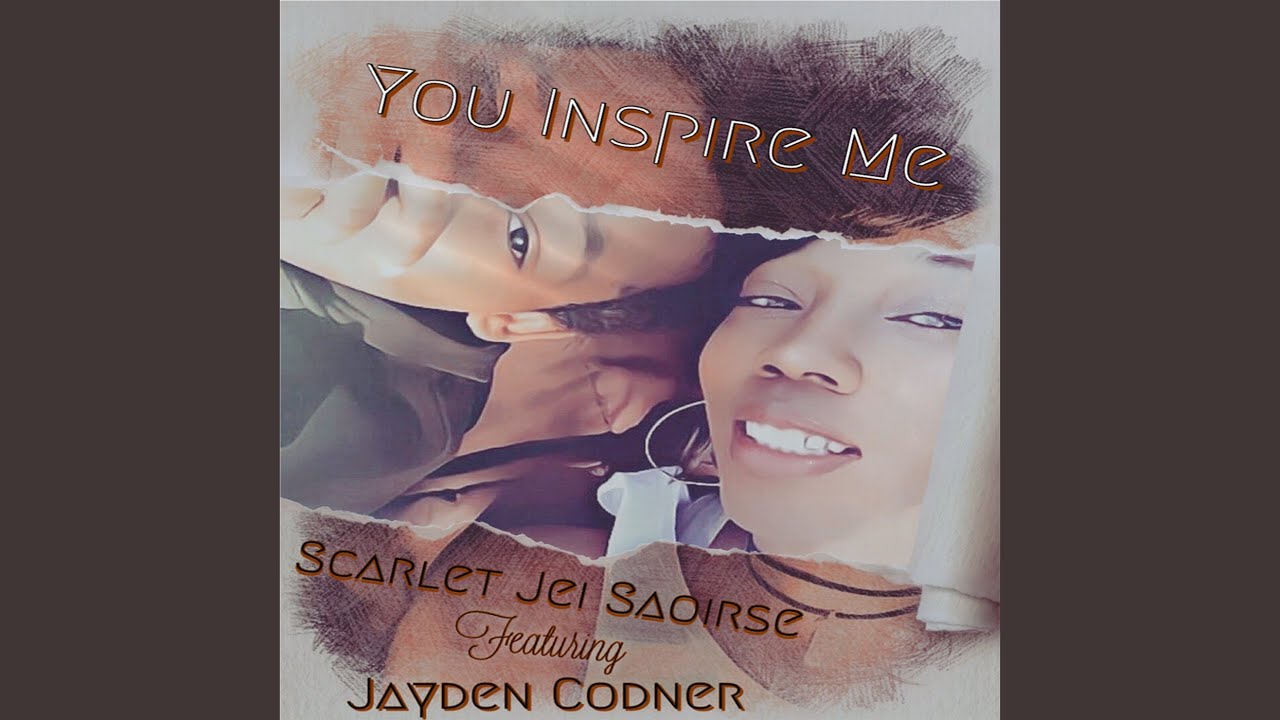