Vegas singer, Ashlie Amber, shows off her uniqueness and talent in the country music scene with her newest single “Runnin.” The song was recorded in Nashville with Jamie Tate at Rukkus Room and released on August 27th. Ashlie wrote the song about “an incredible relationship that I felt like celebrating.” The song expresses the excitement of seeing a significant other after long times apart. “I think if you’re not sprinting with excitement to get home after a long trip away fr

Buck Ford is “Savin’ the planet one beer at a time”

On August 4th, country artist Buck Ford released his single, “Savin’ the Planet” after five years of silence from releasing music. Ford describes how he’s doing his part in saving the planet by drinking beers. “Savin’ the Planet” was pitched to Ford and he immediately fell in love with the song. He stated in an interview that, “Its just a fun party song you can go out to the lake, crank it up, and have a good time.” The song has a carefree flow that stays true to his George S

Multi-GRAMMY®, CMA and ACM Award-winning performer Steve Wariner is set to release a new Christmas album, Feels Like Christmas Time, on October 15. The album features newly imagined arrangements of Christmas classics including “Silent Night,” “The First Noel” and “It Came Upon a Midnight Clear” as well as six original holiday tunes, all written by Wariner. Christmas songs hold a special place in Wariner's heart as his birthday falls on Christmas Day. To pre-order Feels Like C

Friday, September 10th, Nashville artist Cole Swindell released his newest single “Some Habits.” The singer expressed his excitement of the release on Instagram by stating, “Love everything about this song and I’m so excited for ya’ll to hear it! New music is a good feeling.” The single was quickly followed by a music video which captures the songs organic message. “Girl, I’ve been tryin’ like hell / Might be gettin’ ahead of myself But the longer I love you, the more I know 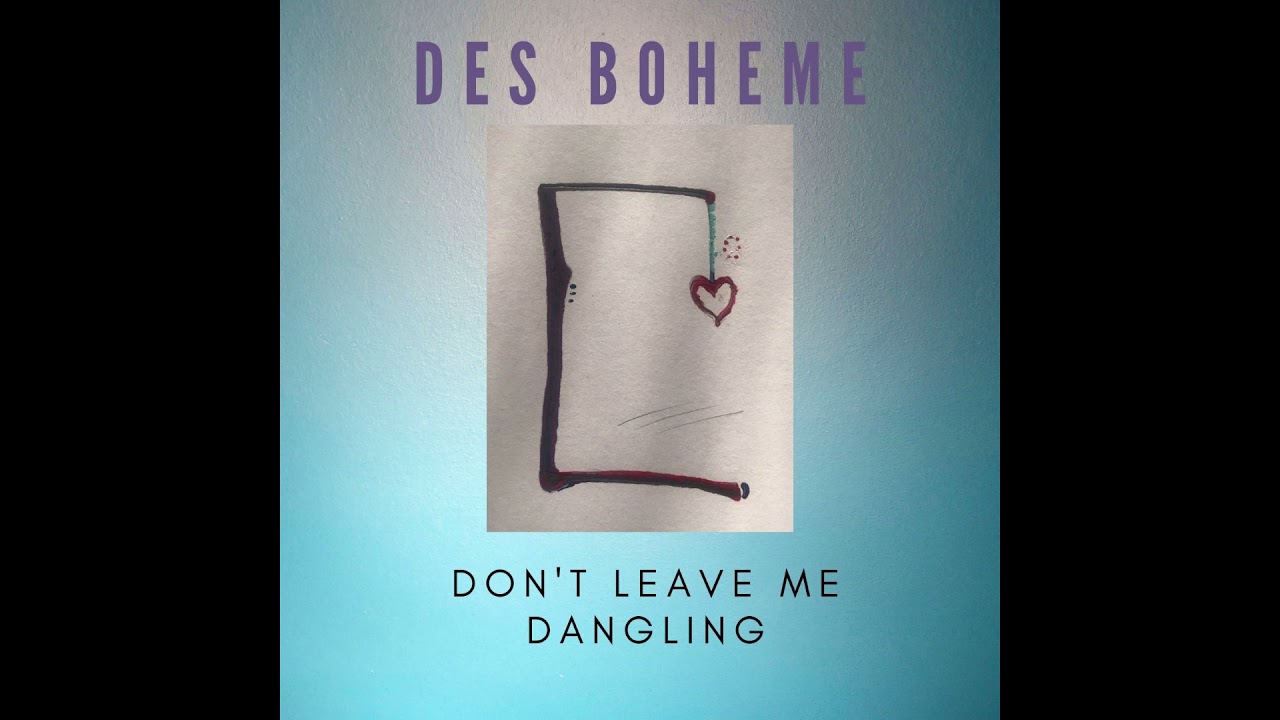